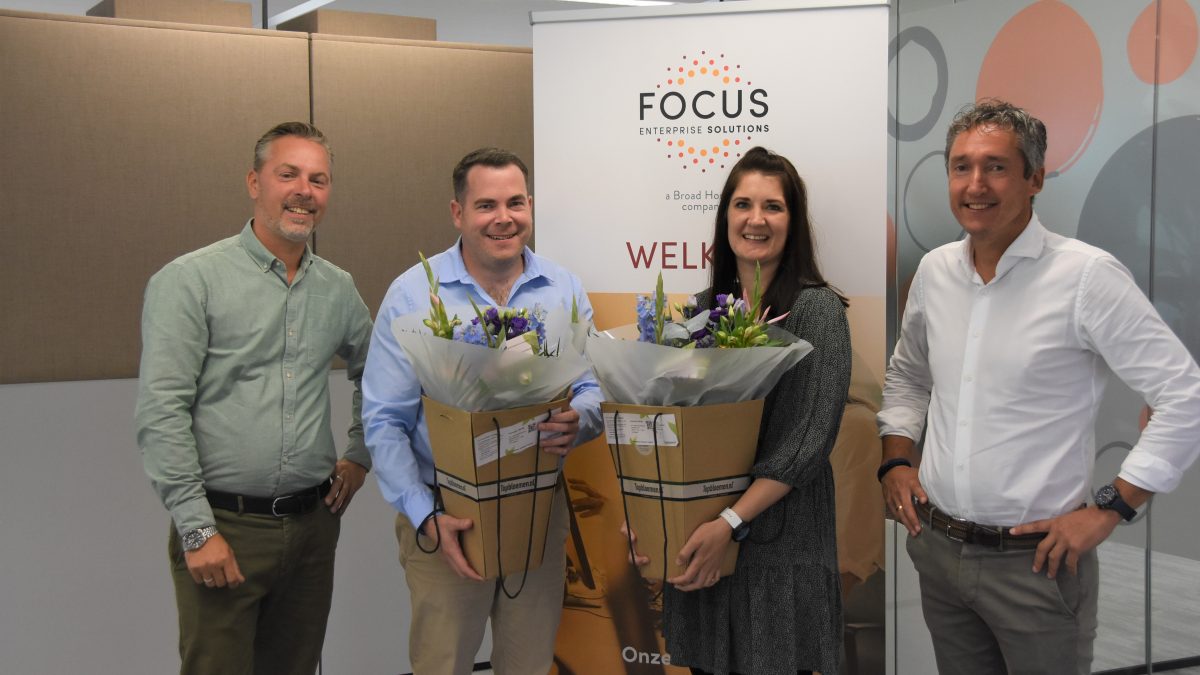 Special double interview with Meinke Esterhuizen (37) and Niel Rootman (39) from South Africa who applied for a job at Focus Enterprise Solutions and now live and work in The Netherlands.

Both Niel and Meinke were born and raised in Pretoria, one of South Africa’s three capital cities. Meinke has an IT Business Management Degree, Niel studied Accounting. Niel moved to The Netherlands in May 2021 and is a Senior Functional Consultant, while Meinke recently started working at Focus Enterprise Solutions as ERP Consultant.

Applying for a job can be a challenging enterprise for some people, but what happens when your dream job is 8.977 kilometers away? The initial contact between Focus Enterprise Solutions and the applicants went really smoothly according to both Meinke and Niel. The online application was straightforward and the different interviews all proceeded fluently through Teams, with one final face-to-face interview at the office in Bunnik. Meinke says: “The transition was quite easy because a lot of conversations had taken place beforehand. I really appreciated the catch-up session prior to my commencement at the company. My future colleagues were genuinely interested to hear how I was settling in.” Niel, who has been working in The Netherlands for over a year now, has found a good fit with the company and appreciates its flat structure. He adds: “I like the fact that it’s a relatively small company, it offers more flexibility and is open to new ideas!”

Both Meinke and Niel relied on Expat Property Brokers for finding appropriate housing not too far from the office. For Meinke this meant a house in a family-oriented neighbourhood and in close proximity to a childcare center for her 16-month-old daughter. When Niel contacted the expat agency he was also very particular about his requirements. He was looking for a furnished house in a quiet area with a small garden where his two Scottish Terriers would have room to play. According to Niel the Facebook group ‘South Africans in the Netherlands’ is very helpful in finding information for first-time South African movers to The Netherlands. “I was very lucky to find my house, and I really enjoy living in Houten”, he says.

Although Afrikaans and Dutch do have certain similarities, they are two very different languages. That is why Niel followed an online Dutch language course of 15 weeks aimed specifically at South African people. “It was given by a lady who lived in South Africa for a while and the course mainly focused on the transition between these two languages. I constantly need to train my brain when switching from Afrikaans to Dutch and will need to keep practicing to get my Dutch accent right. For Meinke it is vital to learn the Dutch language adequately as it is an important part of social integration. “I will need to be on the same level as my daughter when she will go to school in the future,” she says.

The perks of living in The Netherlands

“I think The Netherlands is a great country to raise children in as it offers better education opportunities. People are friendly and accommodating and the rural areas are green and beautiful. It is fascinating to see how many people cycle without helmets, this would be unthinkable in South Africa, as it would be way too risky,” says Meinke. She is also a big fan of Dutch pastries and absolutely adores chocolate sprinkles. “Yes, we do have these in South Africa too, but they are purely used for decorating cakes, so I feel very happy now that I can have them for breakfast every morning”. Niel loves the ‘stroopwafels’ and appreciates the way Dutch people are straightforward and direct. “I have learned that I also need to be direct in my communication and convey my point of view when needed,” he adds.

The fact that you can travel all over Europe from The Netherlands is also a huge bonus according to both Meinke and Niel. While Niel has mainly visited some Dutch touristic places the past year, he plans on going to Disneyland Paris later this year and hopes to soak up the atmosphere of a German Christmas market this winter. “Everything is so close by and easy to travel to, it’s great”, says Niel. Meinke is fascinated by the ‘Elfstedentocht’, and though she does not (ice)skate yet, she plans on learning it, in anticipation of a freezing winter.

Missing family and friends is something all expats are confronted with when living abroad. Niel was fortunate to have his mother and sister visiting him earlier this year, and he has also already made plans to fly back to South Africa for Christmas. Besides missing her family and friends, Meinke also misses the traditional South African cider called Savanna Dry, so if anyone can tell her where she can buy it in the surrounding area, it would make her day! The weather automatically pops up during the conversation, as they both miss the warm, mild South African climate. “The winters here are quite tough, as it gets dark early and the days are short. That is why I have decided to optimally enjoy the summer period in The Netherlands and do lots of outside activities while the weather is still good” says Niel.

Focus Enterprise Solutions is delighted with both new colleagues and offers them a very warm welcome. “Previous experiences with people from South Africa have taught us that many are enthusiastic, eager, well-trained professionals and that their working ethics fit really well with that of our team and organization. We look forward to engaging Niel and Meinke in our customer projects and learning from their experiences,” concludes Andre Snijder, CEO Focus Enterprise Solutions.

This blog was published earlier on the website of the Broad Horizon Group: www.broadhorizon.com/nl/blog/south-africa-meets-the-netherlands-at-focus-enterprise-solutions/ 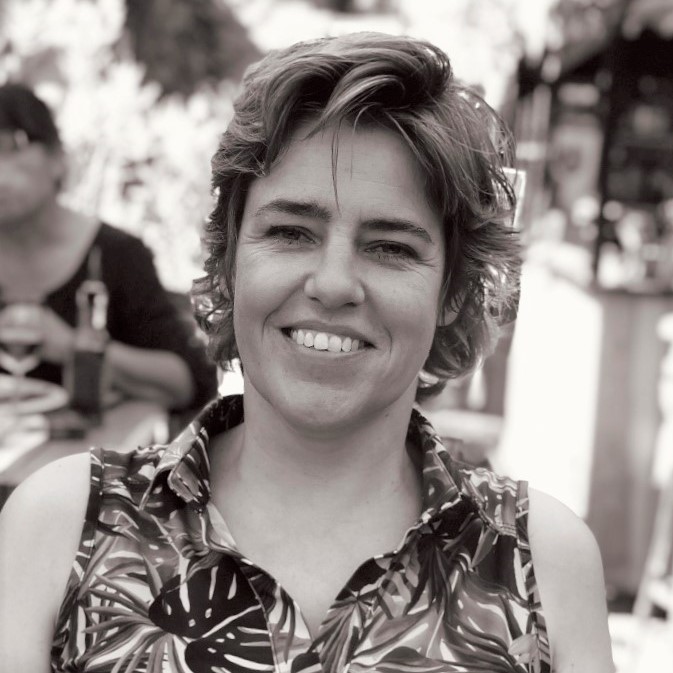 Sign up for our newsletter and stay up to date with the latest developments.